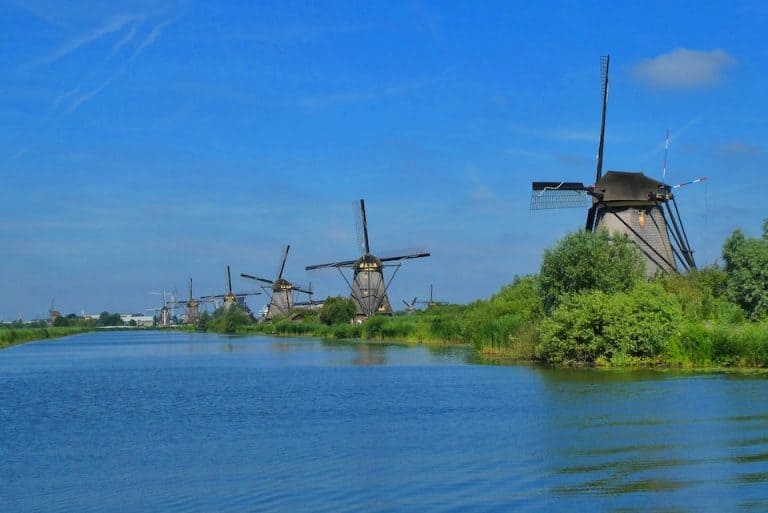 Ok, first things first- is it Holland or the Netherlands?? Turns out (thank you, Google) that the official name of the Kingdom (currently ruled by King Willem-Alexander) is the Netherlands. Holland only means the areas of Noord-Holland and Zuid-Holland, not the entire country- although it is often incorrectly used to mean the entire country. Like right now. In this blog post. Sorry.

– I want to learn how to plan a Road Trip

– HELP! I need to stop rattles in my Motorhome (or RV or Camper!!)

– I want to explore Europe by Road

After being politely ‘moved along' by the police in Belgium, we drove across Belgium, crossed the border and were officially motorhoming in Holland.

We headed to the Jachthaven Westergoot in Dordrecht. There were several motorhome pitches available along the harbour wall, with a very pretty view of the marina- but sadly all of those were full up (I think we may have been too long for them anyway.) Instead, we joined about 10 other campers in the large car park. If you park as close to the office as possible, there are some electric hookup points which are free to use. I would suggest buying a loooooong electric cable. The toilets and showers here were very clean and pleasant but it was just a big car park, so don't make a special effort unless you want to spend a few days exploring the area.

We decided to treat ourselves to dinner at A15, the all-you-can-eat buffet restaurant next door. For 26€pp you can enjoy all the food and non-alcoholic drinks you like- you just go and help yourselves as many times as you want. We enjoyed steak, chicken, chips, salad, sushi, chinese and pancakes with ice cream (not all at once!!) It's not an ‘exclusive' restaurant and caters to families rather than fine dining, but the food was nice enough and I didn't have to cook it or wash up! (I'm just going to ignore the sheer volume of food we have onboard!!!)

We had a decent sleep. The car park is locked at 10pm and you need a key to get out via a side gate- but there's no way to get your van out or back after 10pm- so be careful if you go off exploring. It's a great place if you have bicycles, and there's a bus stop about a 10-minute walk away which takes you to the centre of Dordrecht. From here, we were going to get the waterbus round to see the windmills in Kinderdijk, but in the end, we decided to just drive there in the motorhome.

These famous windmills are a UNESCO Heritage site. There are 19 windmills in very close proximity to each other- making it the largest group of windmills anywhere in the world.

They were built between 1738 and 1740 and are a mixture of stone and wooden construction. They were initially built to keep the polders (a piece of land which has been reclaimed from water- normally the sea) dry. Most of the Netherlands are actually below sea level, so there are an awful lot of polders around- and therefore a lot of windmills! Most polder landwas originally peat bogs and therefore the land was often fertile. For the past 1000 years, more and more people migrated to these areas and dykes were created to keep the water out…. but they still needed a way to clear out rainwater and groundwater- which is where the windmills came in. They could create the force to pump the water off the land and back into the rivers and sea.

There have been windmills of some sort on this site since the 12th century. In 1421 a massive flood swept most of it away and drowned over 1000 people. One of the survivors was a young baby, whose cradle was found bobbing in the flood waters. There is some speculation that this is where Kinderdijk (Children's Dyke) got its name.

Nowadays, modern pumping stations are used. The Kinderdijk windmills and village have been protected by UNESCO since 1997.

When we arrived, the only car park which could accept motorhomes was full (for motorhomes at least) and there were no other parking options available. I think we'd managed to time it very unluckily as there were a load of coach tours there at the same time. We wanted to have a look around the site, but with no parking we settled for taking a few photos and moving on.

I have Dutch god-parents and one of my memories from being a small child is sitting outside on a long bench eating mini pancakes covered in butter and icing sugar. These, my friends, are Poffertjes and they are goooooooood.

This is one of the things I was most excited about to come to Holland for – even though I own a poffertjes pan (thanks Caroline! 🙂 ) They feel kind of spongy, and are apparently made with yeast and buckwheat flour.

They're not as sweet as English or American pancakes, so without the sugar and butter they taste a bit bland, but all together it's a great combination. I was very excited to find a Poffertjes stall (they have stalls/ stands or shops EVERYWHERE around Holland) and watch them cook up some fresh yummy delights just for me… I mean us.

Whilst we're on the subject of food, another famous Dutch delight is the Stroopwafel, which is two thin waffles with caramel syrup in the middle. I should love these. I love waffles and I love caramel… but together…meh. Having said that, we had ours cold out of a packet…. apparently, they need to be warm (lay them over the top of a mug of coffee for a while) and fresh is always better. So I'll give them another try at some point!

Next stop- Madurodam. The miniature village showcasing the whole of the Netherlands! It's pretty cool. 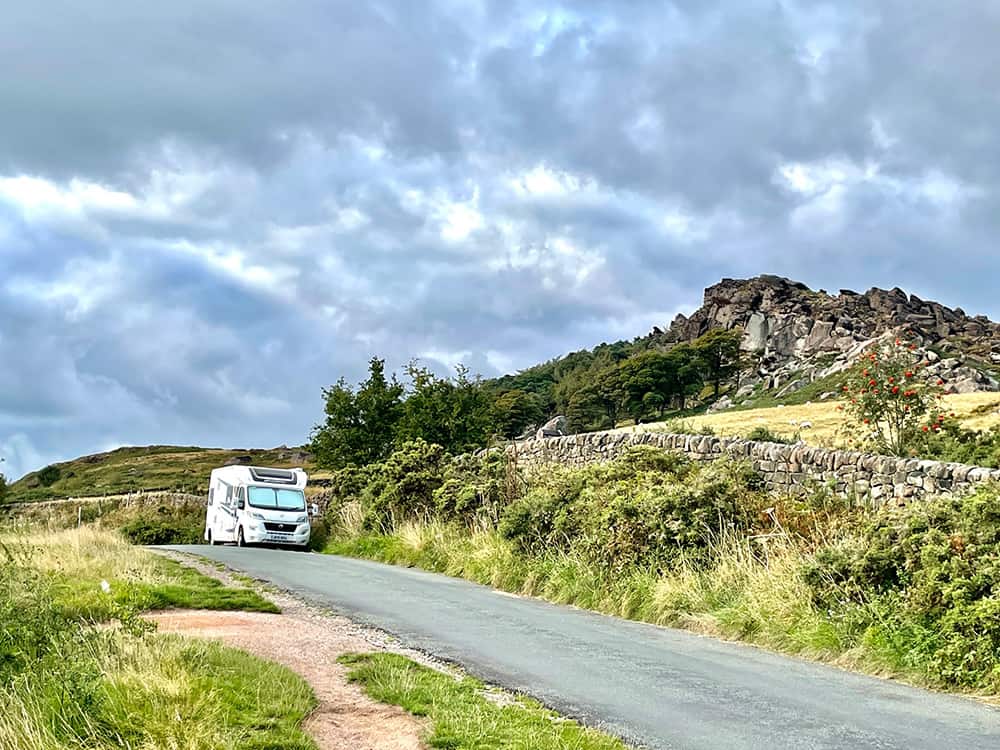 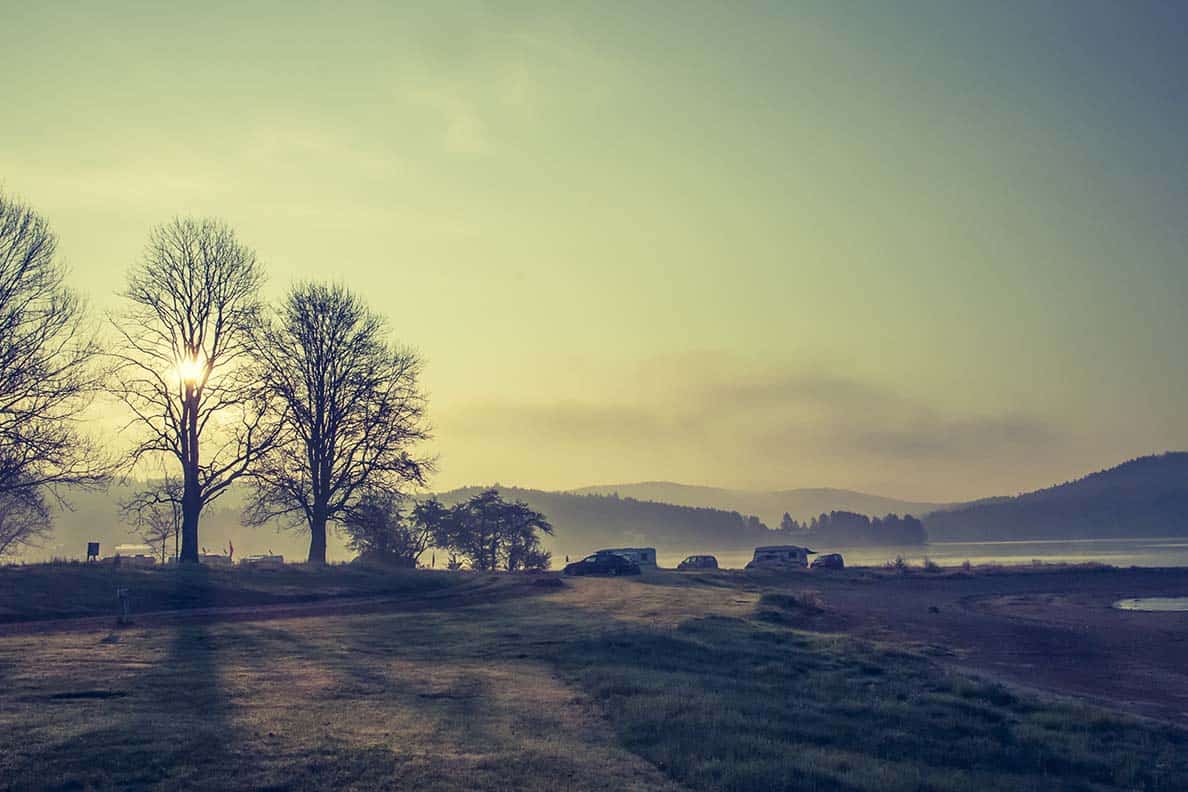 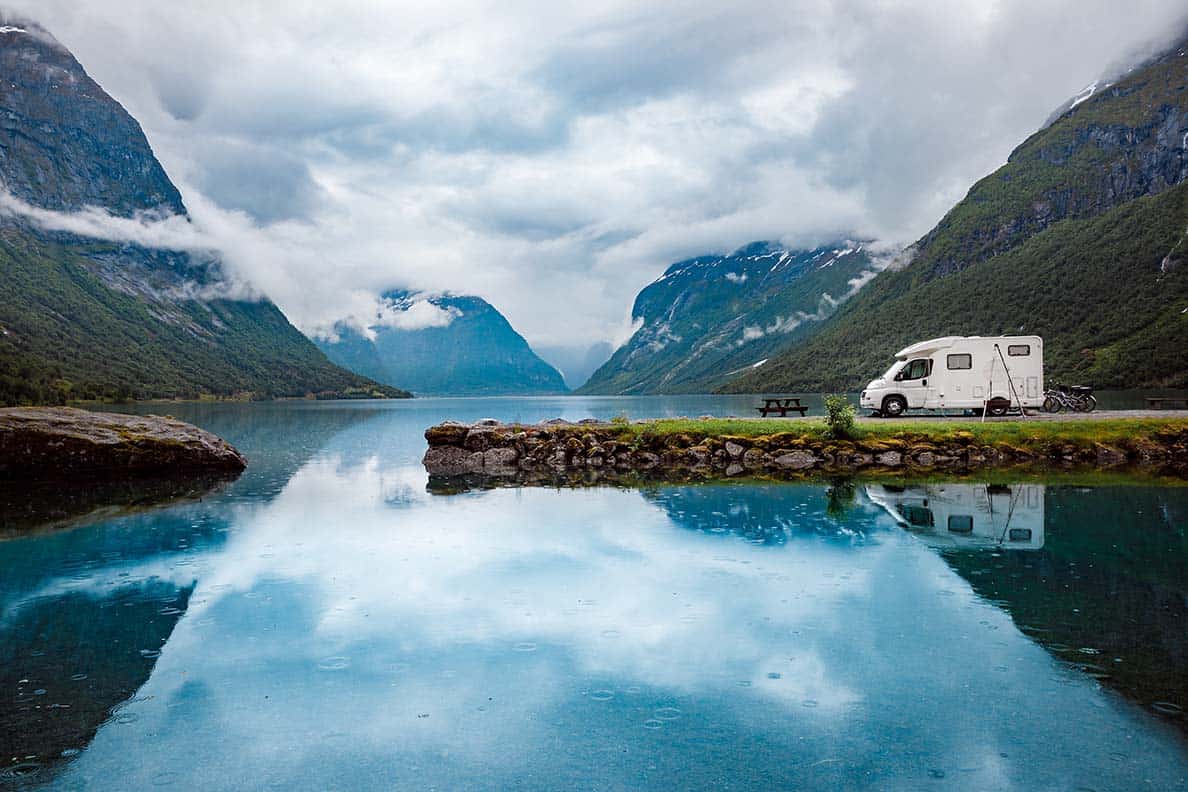 See awesome places we visit, get bonus motorhoming tips and come chat with us on your favourite hangout:
0 shares
error: Content is protected !!